Thinking About A Roth IRA Conversion? 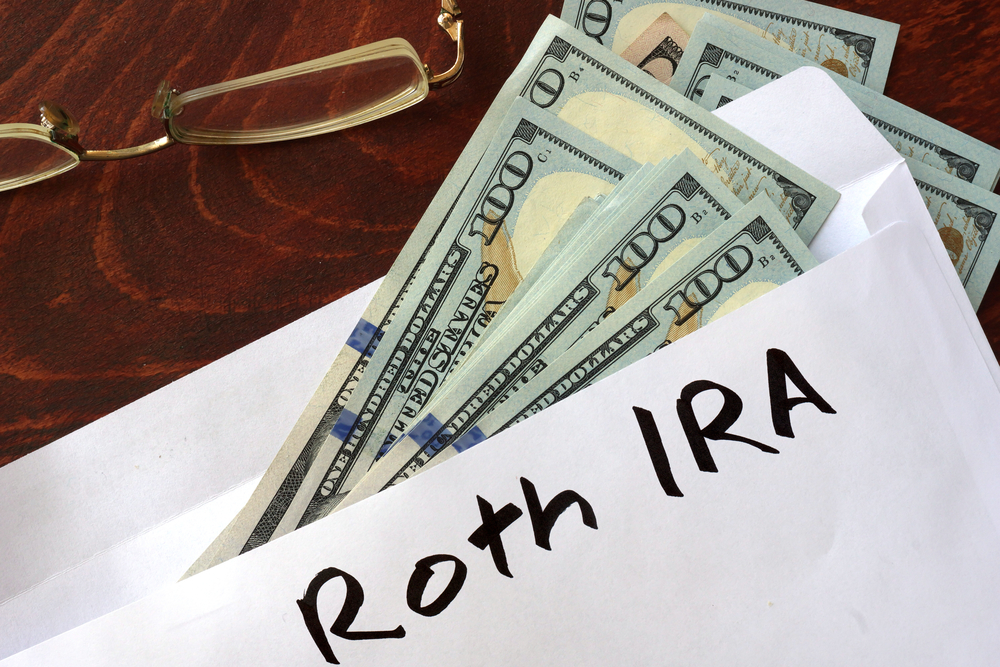 Now May Be The Ideal Time

Roth IRAs offer significant financial and estate planning benefits. If you have a substantial balance in a traditional IRA and are considering converting it to a Roth IRA, there may be no better time than now. The Tax Cuts and Jobs Act (TCJA), enacted late last year, reduces individual income tax rates from 2018 through 2025. By making the conversion now, the TCJA both enhances the benefits of a Roth IRA and reduces the cost of converting.

From an estate planning perspective, Roth IRAs have two distinct advantages. First, unlike a traditional IRA, a Roth IRA doesn’t mandate required minimum distributions (RMDs) beginning at age 70½. If your other assets are sufficient to meet your living expenses, you can allow the funds in a Roth IRA to continue growing tax-free for the rest of your life, multiplying the amount available for your loved ones. Second, your children or other beneficiaries can withdraw funds from a Roth IRA tax-free. In contrast, an inherited traditional IRA comes with a sizable income tax bill.

The TCJA’s tax changes may make it an ideal time for a Roth IRA conversion. As previously discussed, Roth IRAs offer tax advantages if you expect your tax rate to be higher in the future. By temporarily lowering individual income tax rates, the TCJA ensures that your tax rate will increase in 2026 (unless a future Congress lowers tax rates). Future tax rates are irrelevant, of course, if you plan to hold the funds for life and leave them to your loved ones. In that case, you’re generally better off with a Roth IRA, which avoids RMDs and allows the full balance to continue growing tax-free.

Another reason to convert now is that lower current income tax rates reduce the cost of conversion. When you convert a traditional IRA to a Roth IRA, you pay taxes (but not penalties) on the amounts you convert, to the extent they’re attributable to deductible contributions and earnings on those contributions. Converting now, when individual income tax rates are lower, will likely cost less than converting after 2025, when tax rates are scheduled to return to their previous levels.

One good strategy for softening the tax blow is to do the conversion gradually between now and 2026. This allows you to spread the cost over eight years. Also, by reducing the amount converted in a given year, you minimize the chances that the income generated by the conversion itself will push you into a higher tax bracket.

If you’re contemplating a Roth IRA conversion, be sure to discuss the costs, benefits and potential risks with us. It’s important to be cautious because, once you convert a traditional IRA to a Roth IRA, you’re stuck with it. The TCJA repealed a provision that previously made it possible to “undo” a Roth IRA conversion that turned out to be a mistake, although there’s still time to undo a conversion made in 2017. (See “There’s still time to undo a 2017 conversion.”)

Prior to the Tax Cuts and Jobs Act (TCJA), taxpayers were given a limited window after a Roth IRA conversion to “undo” the conversion. Generally, you could “recharacterize” a Roth IRA as a traditional IRA up until the extended due date of your federal income tax return for the year in which the conversion was made. The TCJA eliminated this option, effective January 1, 2018, but the IRS has clarified that you still have until October 15, 2018, to recharacterize a conversion made in 2017.

Why would you want to undo a Roth IRA conversion? Potential reasons include the following:

If you undo a 2017 conversion, it’s possible to wait until January 1, 2019, and then reconvert, when conditions are more favorable.