Family matters: Estate planning considerations if you have adopted children or unadopted stepchildren 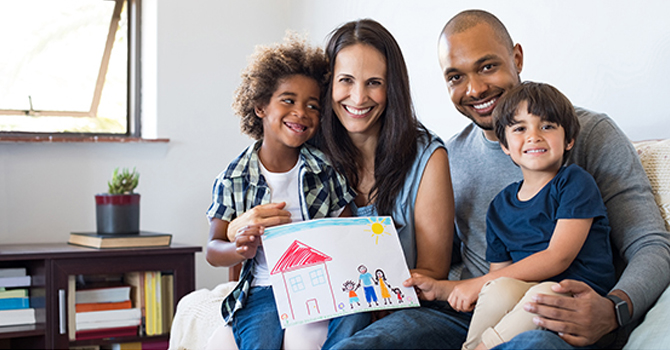 If you have adopted children or unadopted stepchildren, estate planning is critical to ensure that your property is distributed the way you desire.

In addition, adopted children generally are treated identically to biological children for purposes of wills or trusts that provide for gifts or distributions to a class of persons, such as “children,” “grandchildren” or “lineal descendants” — even if the child was adopted after the will or trust was executed.

Stepchildren generally do not have any inheritance rights with respect to their parents’ new spouses unless the spouse legally adopts them. If you have stepchildren and want them to share in your estate, you should amend your estate plan to provide for them expressly.

Of course, you can also consider adoption, but you should not adopt stepchildren only for estate planning reasons. Adoption gives you all of the legal rights and responsibilities of a parent during your life, so that must be carefully considered.

That means the child cannot inherit from that biological parent’s branch of the family — and vice versa — through intestate succession. For example, if Jane is adopted by her stepfather, Steve, the adoption would terminate Jane’s intestate succession rights with respect to her biological father, Ed, and consequently, Ed’s family.

Most states provide an exception for certain “family realignments.” From the previous example, let us suppose that Ed is deceased. In that case, Steve’s adoption of Jane would not sever the connection to Ed’s family. If, for example, Ed’s sister Emily dies intestate, Jane will be included in the class of heirs. In a state that does not recognize a family realignment exception, however, Jane will not be considered Emily’s heir.

If you wish to exclude stepchildren from your estate, in most cases it is sufficient to do nothing. But some states permit stepchildren to inherit through intestate succession under certain circumstances.

Put it in writing

To ensure your desired treatment of adopted children or stepchildren, the best strategy is for you and your spouse or partner to spell out your wishes in wills, trusts and other estate planning documents. As with most estate planning issues, relying on the laws of intestate succession can lead to unwelcome surprises. Contact us with your questions.