Does your estate plan address your grandchildren in a fair manner? 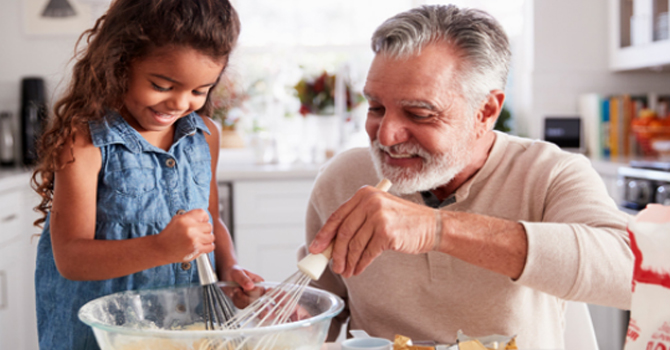 Many people, when planning their estates, simply divide their assets equally among their children. But “equal” may not necessarily mean “fair.” It all depends on your family’s circumstances. Specifically, providing for grandchildren is one area where equal treatment may inadvertently result in unfairness.

Bob has two adult children, Ted and Carol. Ted has two children and Carol has four. Suppose Bob’s estate plan calls for his $8 million estate to be divided equally between his two children.

To help ensure that Bob’s grandchildren are treated equally, he can purchase a life insurance policy, with the proceeds divided equally among his grandchildren. Alternatively, he can arrange policies on the lives of Ted and Carol designed to provide equal amounts to each grandchild. One advantage of this approach is that, because Ted and Carol are younger, the available death benefits would be greater. Bob could use gifts or loans to help Ted and Carol pay the premiums.

Life insurance allows Bob to provide more for his grandchildren, on an equal basis, while still dividing his other assets equally between his children. Depending on how Ted and Carol spend their inheritances, Ted’s children may still receive more than Carol’s on a per capita basis, but the additional assets provided by life insurance will likely make Bob’s estate plan appear “fairer” in the eyes of his grandchildren.

If you have concerns about how to properly address certain family members in your estate plan, please contact us. We’d be happy to assess your situation and offer the proper guidance.