A Hybrid DAPT Offers the Best of Both Worlds 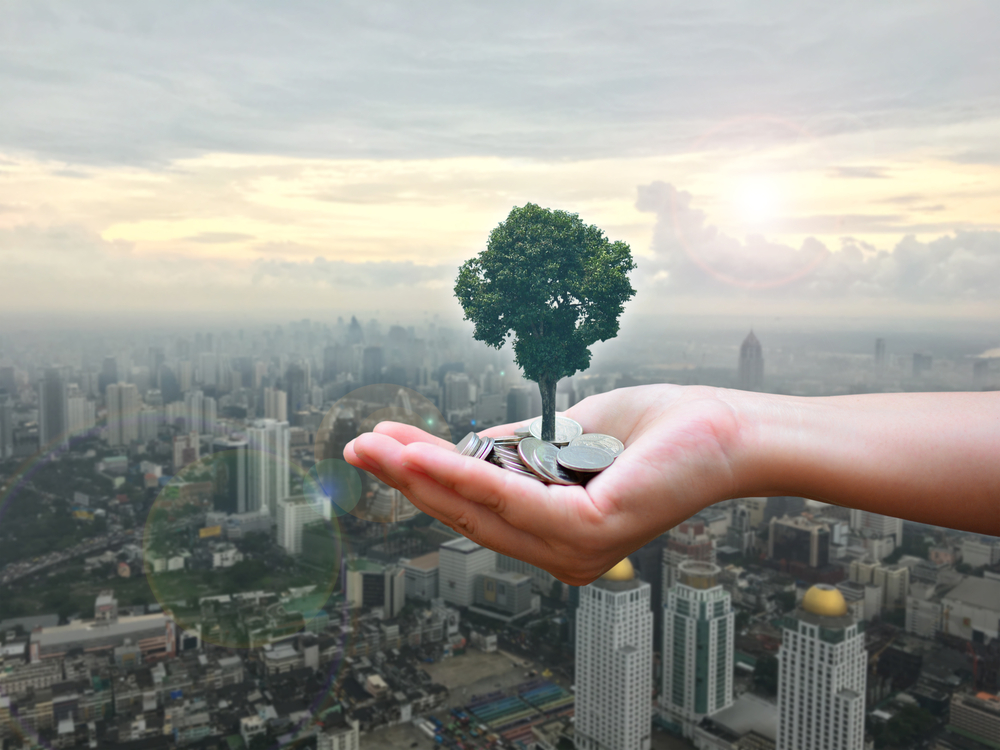 The Tax Cuts and Jobs Act reduces or eliminates federal gift and estate taxes for most people (at least until 2026). One benefit of this change is that it allows you to focus your estate planning efforts on asset protection and other wealth-preservation strategies, rather than tax minimization.

The benefit of a DAPT is that it offers creditor protection even if you’re a beneficiary of the trust. But there’s also some risk: Although many experts believe they’ll hold up in court, DAPTs are relatively untested, so there’s some uncertainty over their ability to repel creditors’ claims. A “hybrid DAPT” offers the best of both worlds. Initially, you’re not named as a beneficiary of the trust, which virtually eliminates the risk described above. But if you need access to the funds down the road, the trustee or trust protector can add you as a beneficiary, converting the trust into a DAPT.

Do you need this trust type?

Before you consider a hybrid DAPT, determine whether you need such a trust at all. The most effective asset protection strategy is to place assets beyond the grasp of creditors by transferring them to your spouse, children or other family members, either outright or in trust, without retaining any control. If the transfer isn’t designed to defraud known creditors, your creditors won’t be able to reach the assets. And even though you’ve given up control, you’ll have indirect access to the assets through your spouse or children (provided your relationship with them remains strong).

If, however, you want to retain access to the assets in the future, without relying on your spouse or children, a DAPT may be the answer. Ordinarily, a self-settled trust — that is, one that names you, the settlor, as a beneficiary — isn’t protected against creditors’ claims. DAPT statutes create an exception to this rule. They provide varying levels of asset protection even though you have access to the trust assets as a discretionary beneficiary.

What are the risks?

DAPTs have existed for years, yet they’re rarely tested in court, so there’s some uncertainty over their effectiveness. Many experts believe that, if you live in a state with a DAPT statute, a properly designed and funded DAPT will provide protection against creditors’ claims. But there’s less certainty about the effectiveness of such trusts established by nonresidents.

How does a hybrid DAPT work?

A hybrid DAPT is initially set up as a third-party trust — that is, it benefits your spouse and children or other family members, but not you. Because you’re not named as a beneficiary, the trust isn’t a self-settled trust, so it avoids the uncertainty associated with regular DAPTs. There’s little doubt that a properly structured third-party trust avoids creditors’ claims. If, however, you need access to the trust assets in the future, the trustee or trust protector has the authority to add additional beneficiaries, including you. If that happens, the hybrid account is converted into a regular DAPT subject to the previously discussed risks.

The hybrid DAPT can add flexibility while offering maximum asset protection (short of an offshore trust). It also minimizes the risks associated with DAPTs, while retaining the ability to convert to a DAPT should the need arise. Talk with us to assess whether a hybrid DAPT is right for you.